The Columbus Chamber showed once again why they are the standard when it comes to hosting social networking events for local businesses at this years rendition of their Lobster & Clambake feast. Partnering with over 25 local companies to set up informational booths and prize giveaways, the night started with more than 1000 guests enjoying free food, drinks and games before the real feast began. Companies got to network and socialize with patrons would visited their booths, while even challenging some to a putt-putt contest (if they happened to stop by our booth). The night closed with a lobster feast prepared by Columbus State's very own Culinary team.

The lucky winner above was one of the surprisingly many guests who made all 3 putts at our booth, earning himself a raffle entry to our giveaway. Those 3 putts just won him 2 tickets to the Ohio State vs Cincinnati Men's Basketball game at the Schottenstein Center on November 6th, 2019. 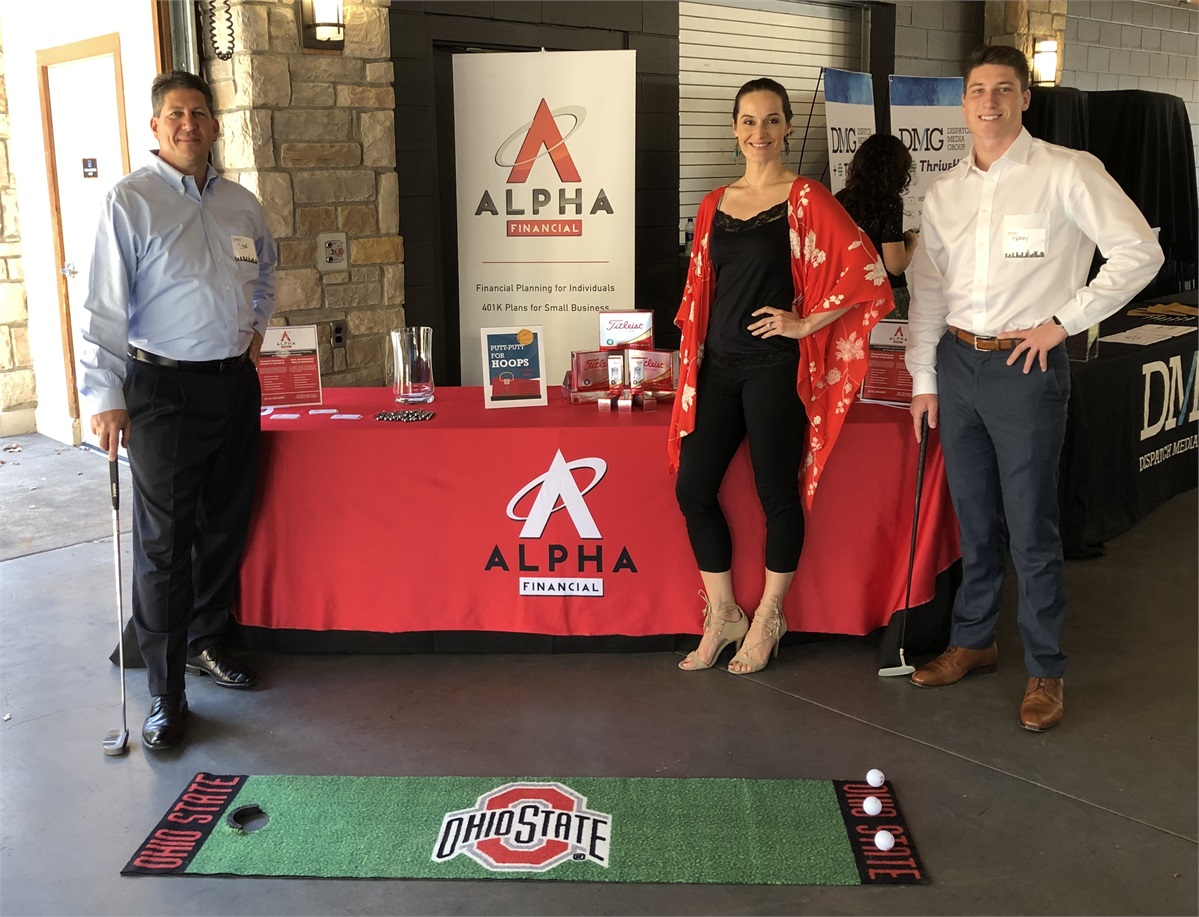 Be sure to check out more of the pictures from the event at the Columbus Chamber website (https://columbus.org/clambake-lobster-feast/) and to get the event on your calendar for next year! Who knows, maybe you'll hear your name called next time!